Fall Armyworms March on in the Mountains

Find this article at:
go.ncsu.edu/readext?819124
— Written By Deidre Harmon

Fall armyworms are a reoccurring problem in the Southeast and the pests feast on hayfields, pastures, and even well groomed lawns. Although we often see them in the coastal and piedmont regions, it is less common to see them at higher elevations. However, this year we have had reports of armyworm damage from all across North Carolina, from the coast to the mountains. They feed on a variety of forage species including pearl millet, sorghum-sudangrass, bermudagrass, crabgrass, alfalfa, and tall fescue. Persistent scouting and rapid treatment of infected areas is key to saving pastures and hay crops in areas where fall armyworms have been reported.

So why have armyworms been worse than usual this year and infecting areas that normally do not have issues? Some entomologists suggest that the persistent rainfall in most of the Southeast has produced an abundance of vegetative forage growth, which is the ideal environment for the worms to thrive in. In these conditions, worms can appear to consume an entire field overnight, turning green, lush forage into a desolate field of brown dust. At first glance of infected fields, it may appear that a pasture looks droughty or overgrazed. The grass is starting to turn brown and is noticeably shorter, as if animals were only grazing in one spot. If this sounds like a familiar scene, it is time to immediately go scout for fall armyworms. It is best to scout for armyworms during the cooler parts of the day when they are more likely to be consuming a meal of forage. During the hotter parts of the day, you may find the caterpillars taking refuge from the heat at the base of the plant, in the whirl of some forage species (sorghums), or on the ground and underneath any leaf litter that may be on the soil surface. When scouting fields, take note of how many armyworms are found within a square foot area. Typically, the threshold is around 3 armyworms per ft2, so if you are at or exceed that threshold, it is time to think about utilizing a control option.

When choosing a chemical, it is important to note that some chemicals are insect growth regulators, meaning they disrupt the life cycle of the worm, and some are pyrethroids, meaning they will immediately kill some of the caterpillars. It is also important to recognize that some of the chemicals only target a certain age of armyworm, also called instars, some have longer residual controls, some are more rainfast, meaning they will still be effective even after short bouts of rainfall and some have grazing and hay restrictions. Scouting fields and identifying what stage(s) of armyworms are present in the field is important in helping decide which control strategy or even multiple chemical control strategies will work best.

Lastly, getting a good handle on fall armyworms requires persistence and attention to detail. Frequent scouting is required to make sure chemical measures controlled populations and re-infestations do not occur. Additionally, as we move into the time of year where winter-annuals and fescue and orchardgrass stands are trying to be established, it is more important than ever to scout. Newly established fields of grass can be easily and completely killed by an uncontrolled population of fall armyworms. So it looks like we will be out scouting until at least our first big frost. 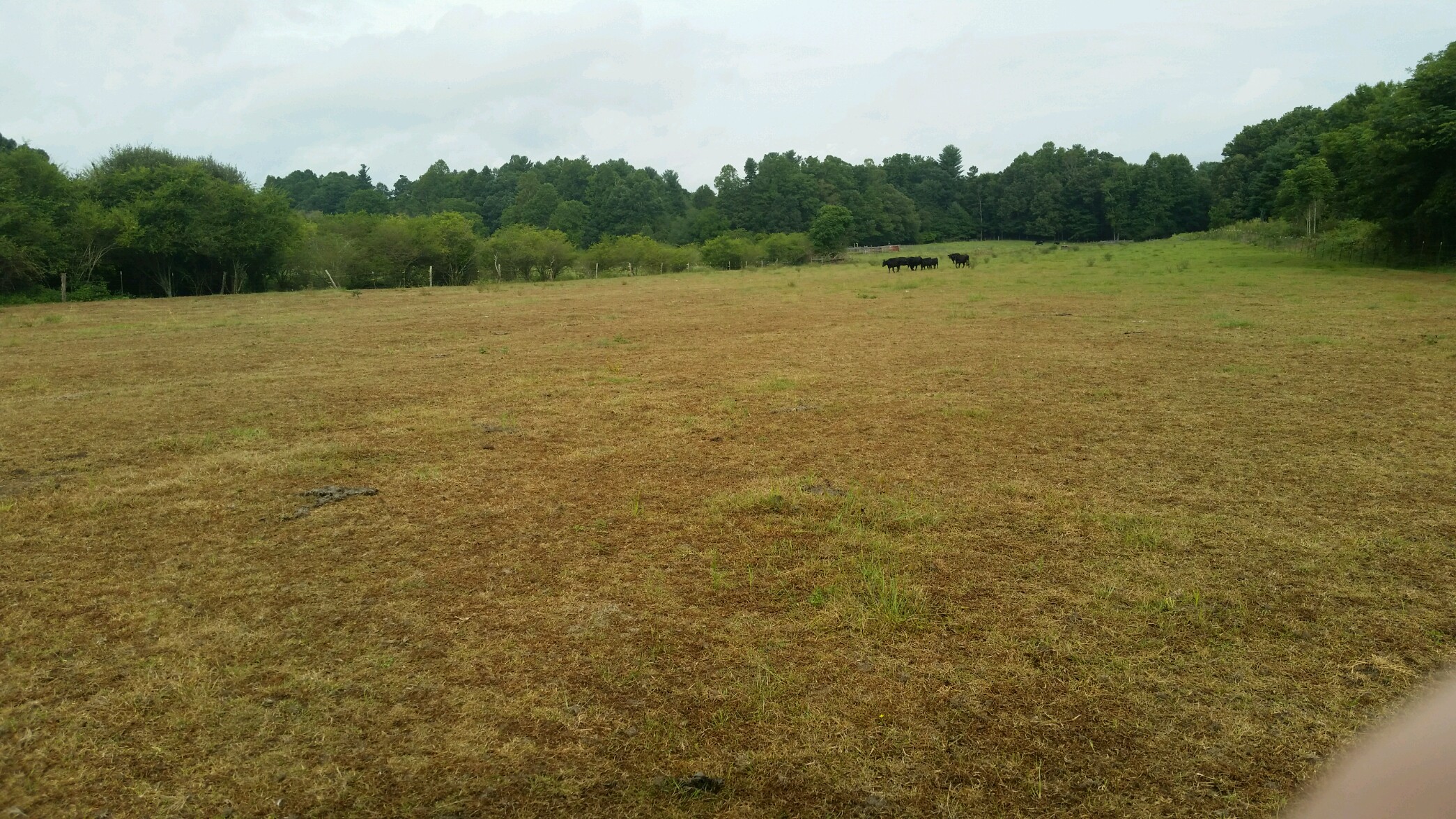 Figure 1. Pasture infected by fall armyworms appears to be droughty and overgrazed. 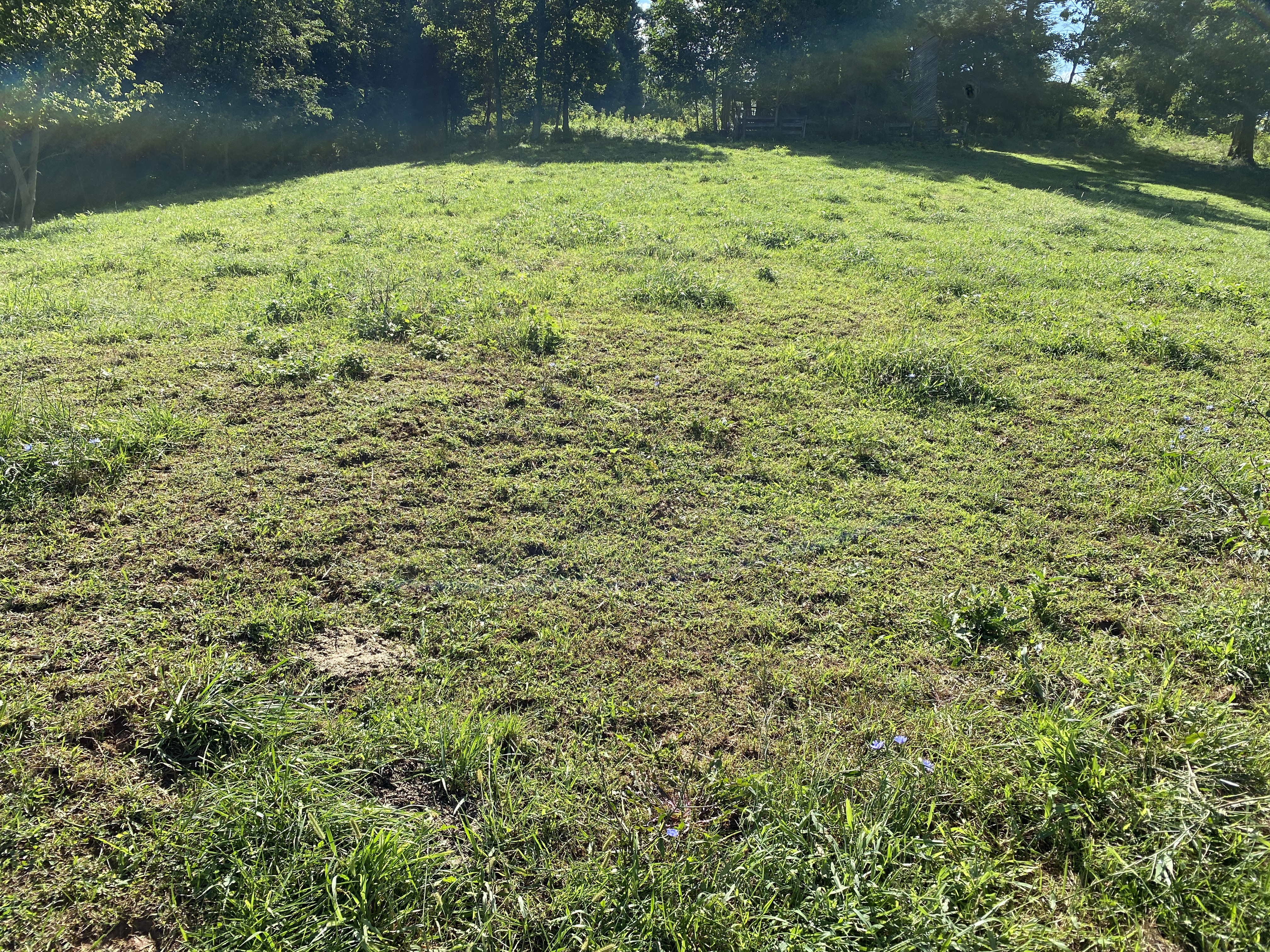 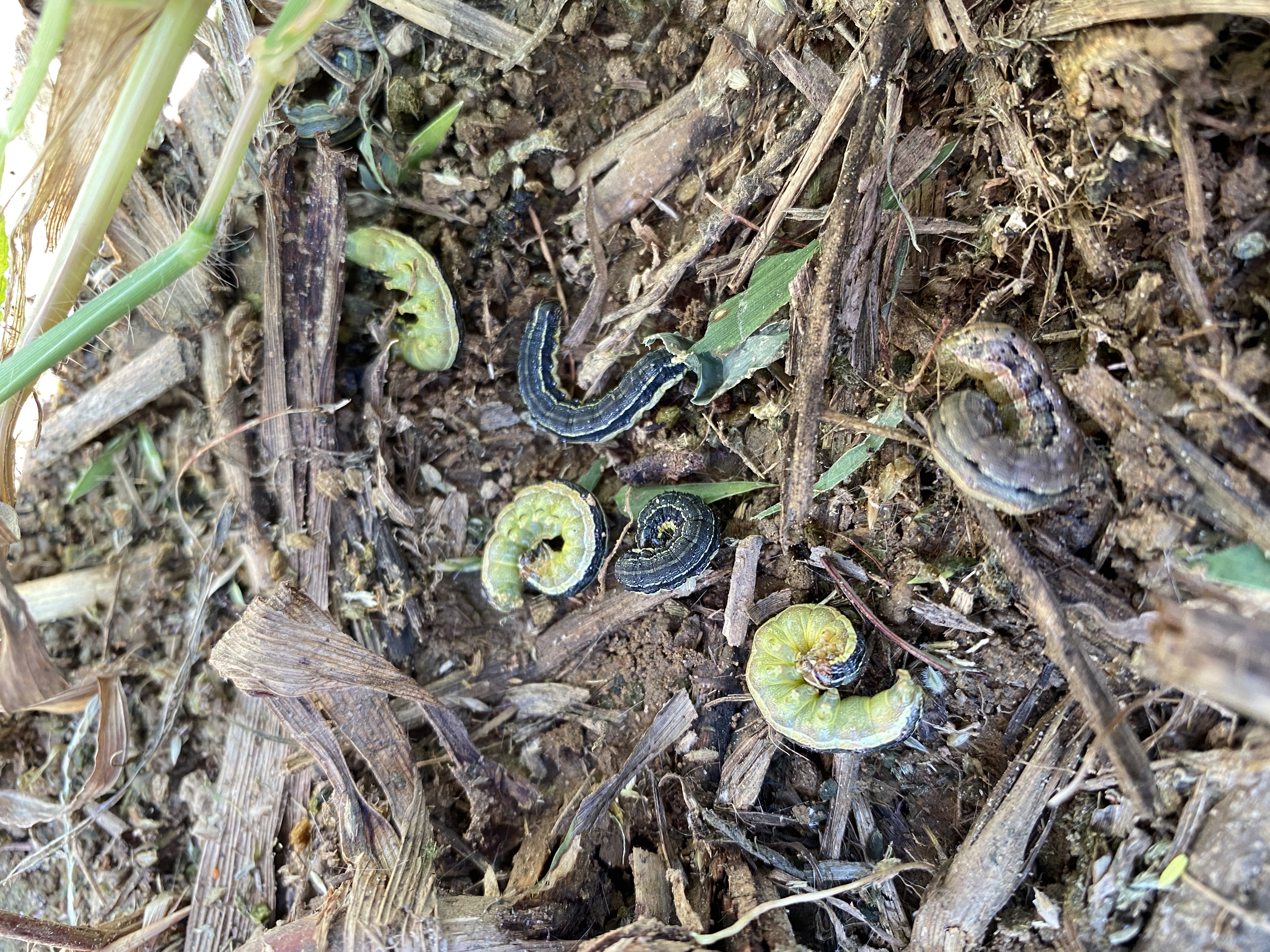 Figure 3. Armyworms in hiding in leaf litter during the middle of the day in a stand of sorghum-sudangrass.

The following list of insecticides was compiled by Dan Wells, Johnston County Livestock Extension Agent, and can be found at:

Please note that many of these products may not be available in your local area. There are reports of limited availability of some products.